you can focus on being profitable & effective, knowing that every vehicle in your fleet is monitored, accessible & always on track.

We keep you up to date at all times

We will always keep you fully informed about your data, We make sure you understand which data from or about you we use, where we keep it, why we use it, how long we use it and who can use it

Our RAG report enable you to save fuel costs, increase safety and become a greener company by reducing the CO2 emission. Monitor driver behavior and fuel consumption in order to improve the performances of your drivers and your fleet

Though equipping your fleet with GPS tracking systems is a significant investment, GPS software can drastically reduce costs in other areas of the business.

Track your vehicles with our advanced app

Monitor your fleet and anytime

Our GPS/GPRS technology based system provides information & control at any location. Execute full activities
report about the vehicle & the driver on a period of time by choice, including details analysis on the driver behavior, routes & job completion 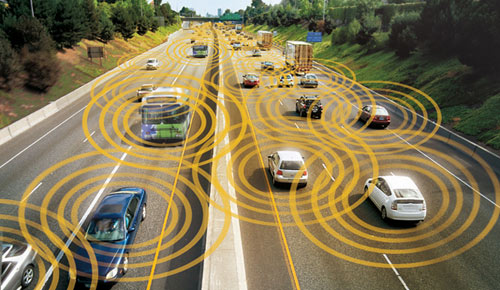 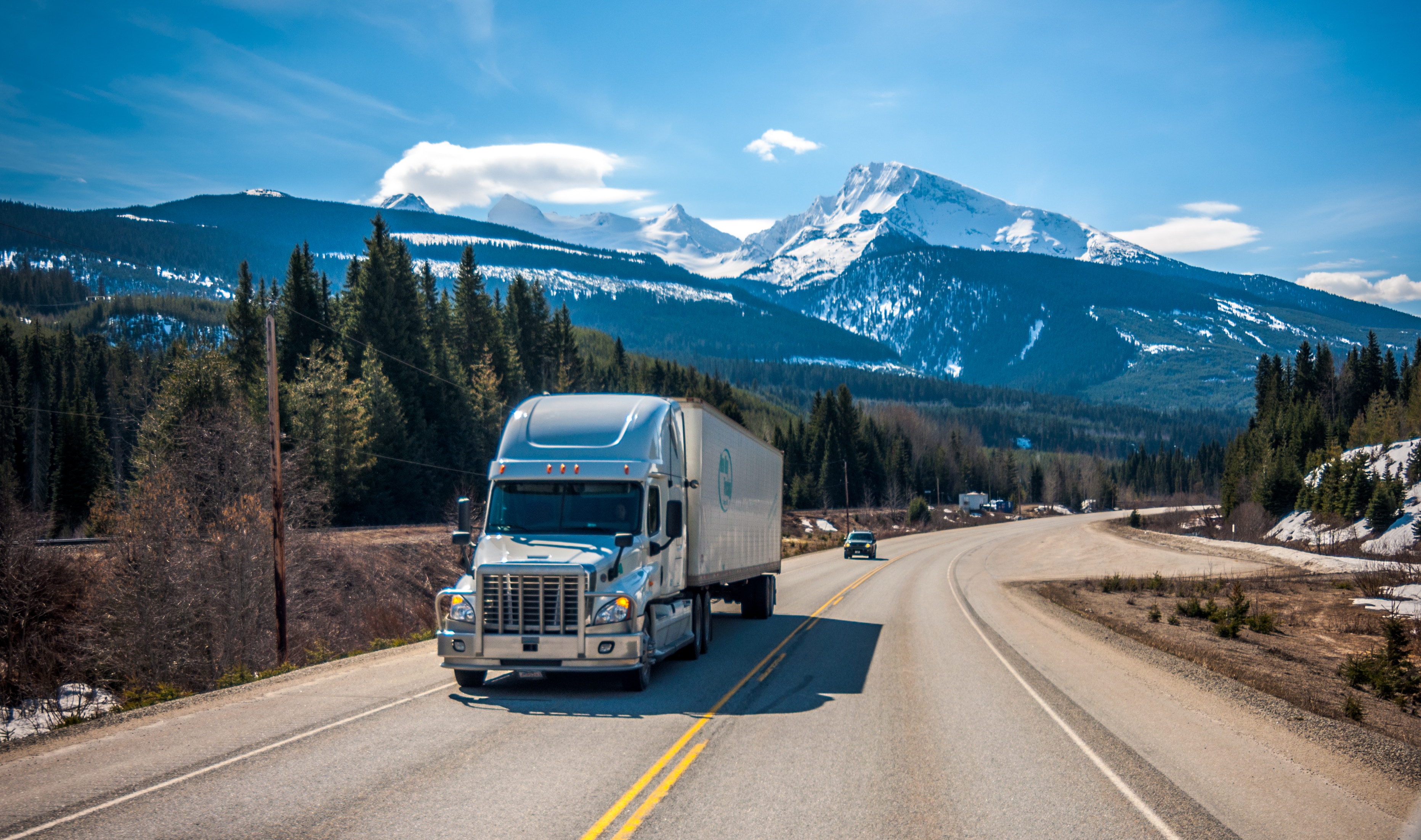 If your son is driving, you know where exactly has he been. Where did he stop and is he lying to you?

You can use it for theft protection. We can install systems which will alert you if the car leaves the place where it should be. So, even if you are not at home and the car goes out of the garage, you know when to call the cops. 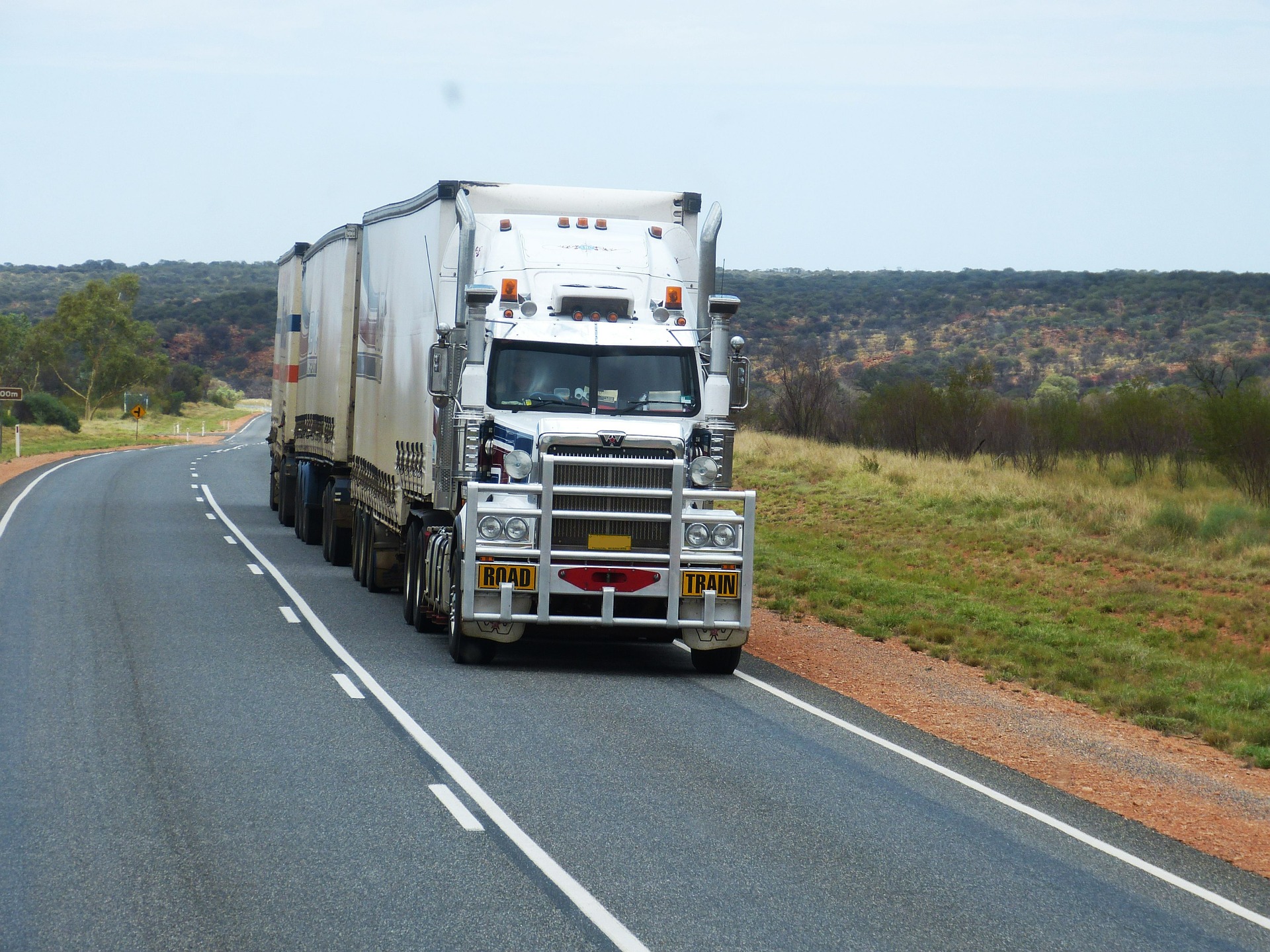 What a headache it can be, especially if the fleet is large and always moving. More problem awaits if you have multiple fleets to manage. Not with RoadPoint India’s fleet management solution though. You can get all the update about the exact location of the fleet, the speed and direction and also the stoppage time for every fleet. You can know if the drivers are being too lazy and taking frequent breaks or are they taking dangerous shortcuts or if they are speeding to make it on time.

The Global Positioning System (GPS) is a network of about 30 satellites orbiting the Earth at an altitude of 20,000 km. The system was originally developed by the US government for military navigation but now anyone with a GPS device, be it a SatNav, mobile phone or handheld GPS unit, can receive the radio signals that the satellites broadcast.
Wherever you are on the planet, at least four GPS satellites are ‘visible’ at any time. Each one transmits information about its position and the current time at regular intervals. These signals, travelling at the speed of light, are intercepted by your GPS receiver, which calculates how far away each satellite is based on how long it took for the messages to arrive.Once it has information on how far away at least three satellites are, your GPS receiver can pinpoint your location using a process called trilateration. 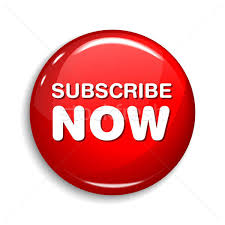 Easy to use, mobile friendly and feature rich user interface. Monitor thousands of targets in one account. All tasks performs instantly due to optimized software core.